Although a relative newcomer to the contemporary techno scene, Mahk Rumbae - the British born, Vienna based producer behind Codex Empire - has been creating challenging experimental electronic music for 25 years.

Under the name Codex Empire, Rumbae has released a series of EP's with aufnahme + wiedergabe (the label founded by Philipp Strobel and Gabriel Brero) specialising in coldwave/EBM/industrial techno. Intense yet simultaneously danceable, Codex Empire blends together heavy rhythms and dark, modern electronic elements.

Codex Empire is going to bring his live set to Glasgow for the first time and it promises to test La Cheetah's Funktion One system to its limit!

**Entry is only £5. Advance tickets can be purchased on Resident Advisor or on the door (subject to availability)**

Please go here to purchase a ticket or for more information. 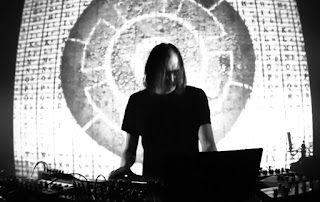 Since appearing via his own eponymously named imprint in 2015, Amotik's stock has been quickly rising in the techno scene. Each of the 6 releases so far has featured Amotik's trademark hypnotic, dark, dance floor focussed sound and demonstrate why he's now a firm favourite with DJs up and down. His popularity as a producer has inevitably led to a busy touring schedule, including a couple of appearances at Berghain.

Amotik's first few releases also attracted the attention of Tommy Four Seven, who invited Amotik to contribute a track to his own 47 label.

Entry will be at the bargain price of only £5, payable in advance or on the door. 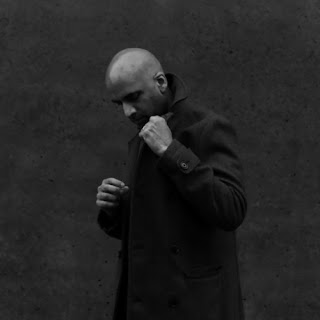 Posted by CODE Glasgow at 05:03 No comments:

It's already time for our final event of 2016. What better way to round off the year than by welcoming a true legend of modern techno, Inigo Kennedy?

It would be fair to say, Inigo Kennedy has been instrumental in shaping and evolving techno over his long and illustrious career. With almost 100 releases in the can, he has been both prolific and innovative in equal measure but never at the expense of quality.

As always, tickets are available on Resident Advisor. Please click here for more information. There are a limited number of reduced price tickets for sale at only £6. These always sell out, so strike while the iron's hot.

Inigo Kennedy has played in all corners of the globe but doesn't come to Glasgow very often, so make sure you're at La Cheetah on November 19th. 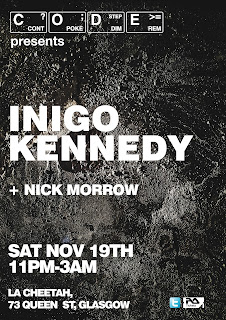 Posted by CODE Glasgow at 03:07 No comments:

CODE bring Argentinian DJ and producer back to La Cheetah for another one of his trademark DJ sets. Juan Pablo Pfirter has firmly cemented himself a position as one of techno's best known and leading producers, with his label, MindTrip boasting an enviable catalogue of dance floor destroyers.

Juan Pablo is no stranger to CODE heads, who'll be looking forward to a night of trippy, dark techno from the Argentinian.

**TICKETS available on RA (follow this link) and there will also be an allocation of tickets available to buy on the door.** 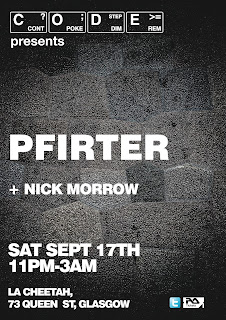 On July 16th, we welcome French producer and DJ, UVB to La Cheetah for a 2 hour DJ set alongside CODE resident Nick Morrow.

Since releasing the hugely successful 'What I've Learned' EP on Bas Mooy's MORD imprint, UVB has deservedly earned space in the record boxes and USB sticks of many top techno DJs.

As always, a limited number of reduced price tickets are available via Resident advisor. They can be found here.

Entering our 7th year at La Cheetah Club, CODE are happy to welcome back Mexico's Luis Flores for an extended live set.

More details and ticket info will be available soon. 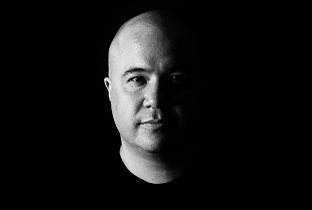 Posted by CODE Glasgow at 04:53 No comments:

It's time to celebrate the CODE's 6th anniversary, so we've invited LA's Developer in to provide the music.

Details and tickets are available over on Resident Advisor:

Developer is one of the scenes most interesting producers and is also an extremely accomplished DJ. He's played on 2 previous occasions at CODE and his dark and driving sound is a perfect fit for the La Cheetah basement. 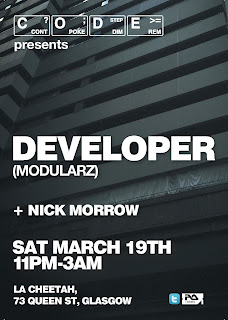