After another epic party with Developer, CODE are keeping the guests American with an appearance from Argentina's FLUG.

Flug is, of course, no stranger to the techno scene here in Glasgow, having released most of his material (including and album) via the Sleaze imprint.

In the recent past, Flug has also released Eps on some other high profile labels including Enemy, Stockholm Ltd and CLR.

He last appeared in Glasgow at the 'No Signal' event in Stereo back in November and played 2 hours of techno which impressed us so much, we invited him to deliver more of the same at CODE.

Entry will only be £6, so there's no excuse not to come down and enjoy the fun.

Details can be found over on Facebook here and advance tickets can be bought on RA here.

You can also listen to Flug's CODECAST here. 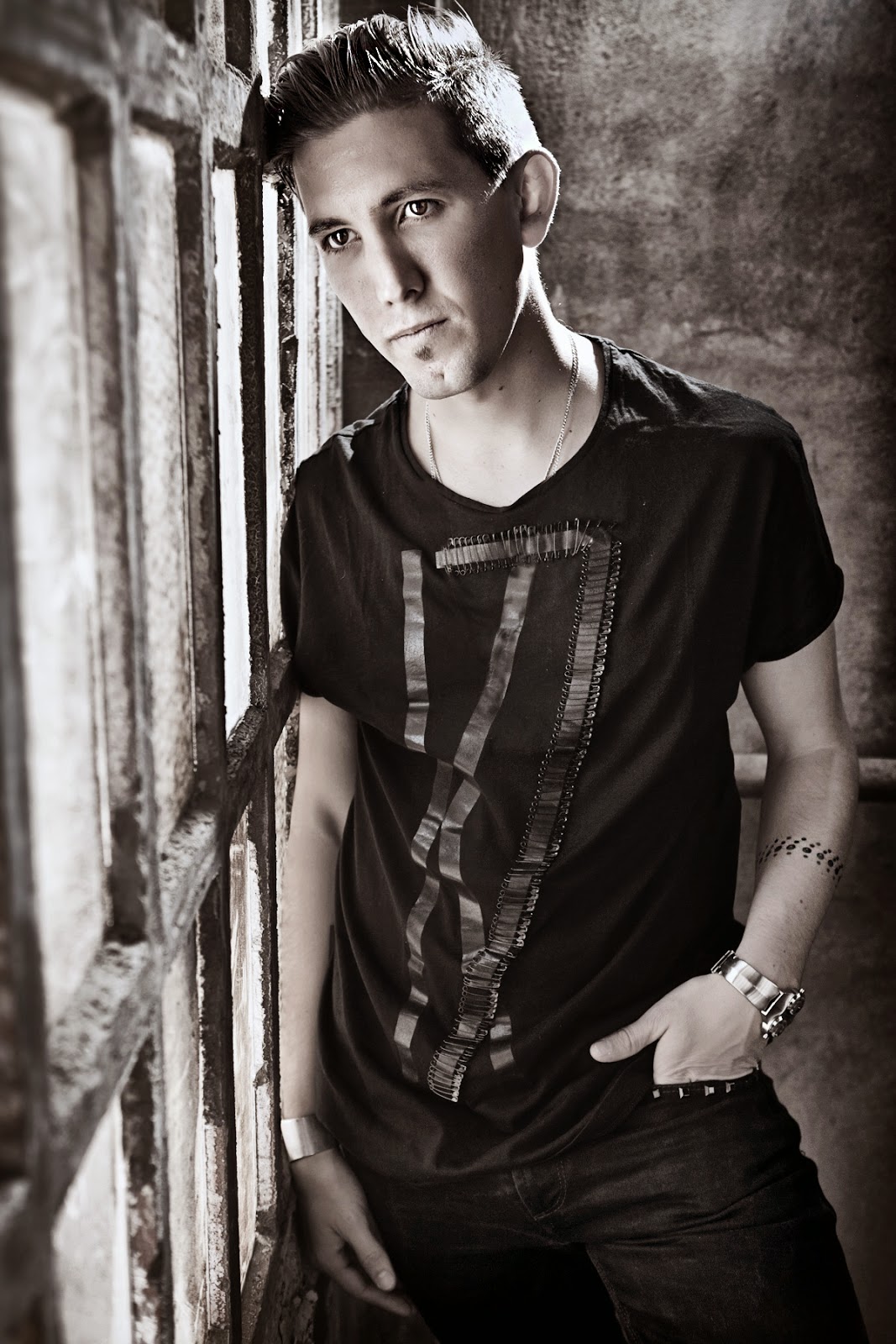 Posted by CODE Glasgow at 03:15 No comments: